Passivhaus refurbishment and extension of a ramshackle mock-Tudor 1920s house in Moseley with a view to significantly improving its thermal performance.

Being detached, the majority of the building could be externally insulated, thus avoiding many of the issues of cold bridging, or gaps in the insulation, where internal walls and floors meet the outside walls.  The planners were keen though that the front of the house retained its brick-base and half-timbered upper floor appearance. The building was one of the original homes in the road; later additions to the neighbourhood were designed in a style that acknowledged this building, so the planners didn’t want to lose the original architectural reference.  To overcome this, lightweight acrylic brick slips and acrylic half timbers were glued to the insulated and rendered wall to recreate the building’s original appearance without compromising on the thermal performance.

To the rear of the property, we were less constrained, and we were able to re-orientate it at the ground floor level so that it faced closer to due south. This enabled space to be added for a kitchen extension, while also increasing the amount of south-facing glazing to allow heat and light from the low-angled winter sun to flood the building. To prevent overheating in summer, the design also included an overhanging roof to shade the glazing and give the rear of the building a more contemporary twist.

As well as completely wrapping the house in insulation, a great deal of effort went into making it as airtight as possible – again, not an easy thing to do with an existing building.  This, coupled with a mechanical ventilation system with heat recovery, triple glazed windows and solar panels has led to a house that costs little to run, and that is warm in the winter and cool in the summer. 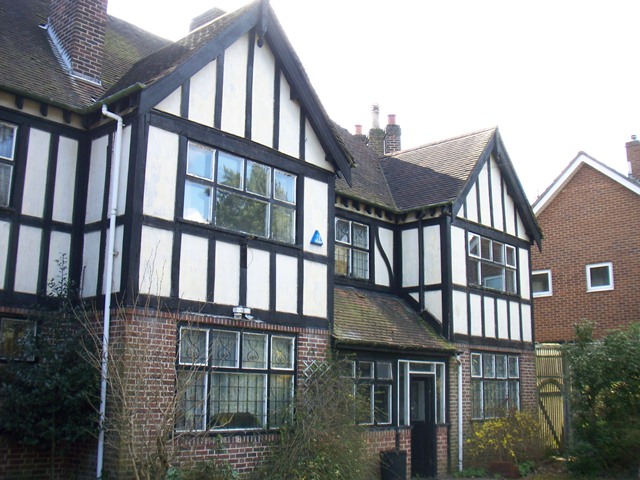 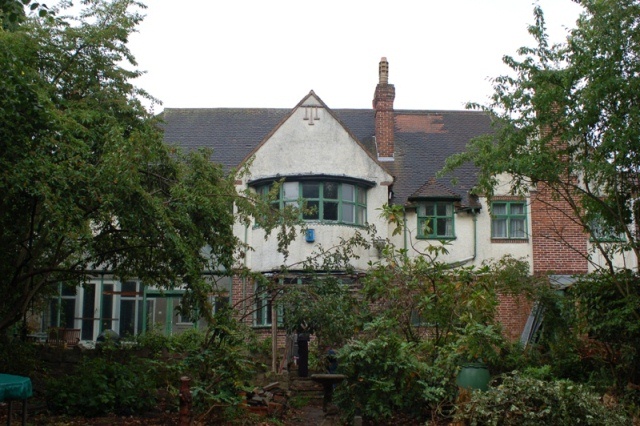 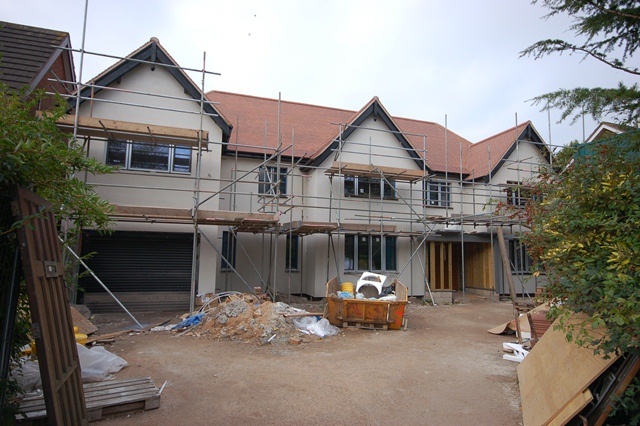 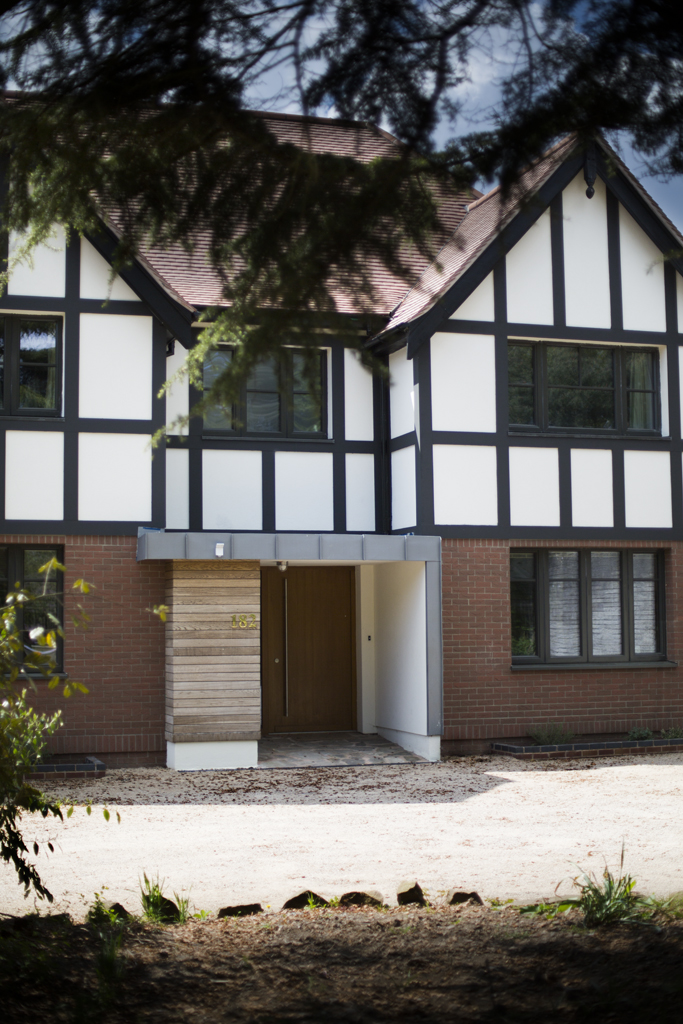 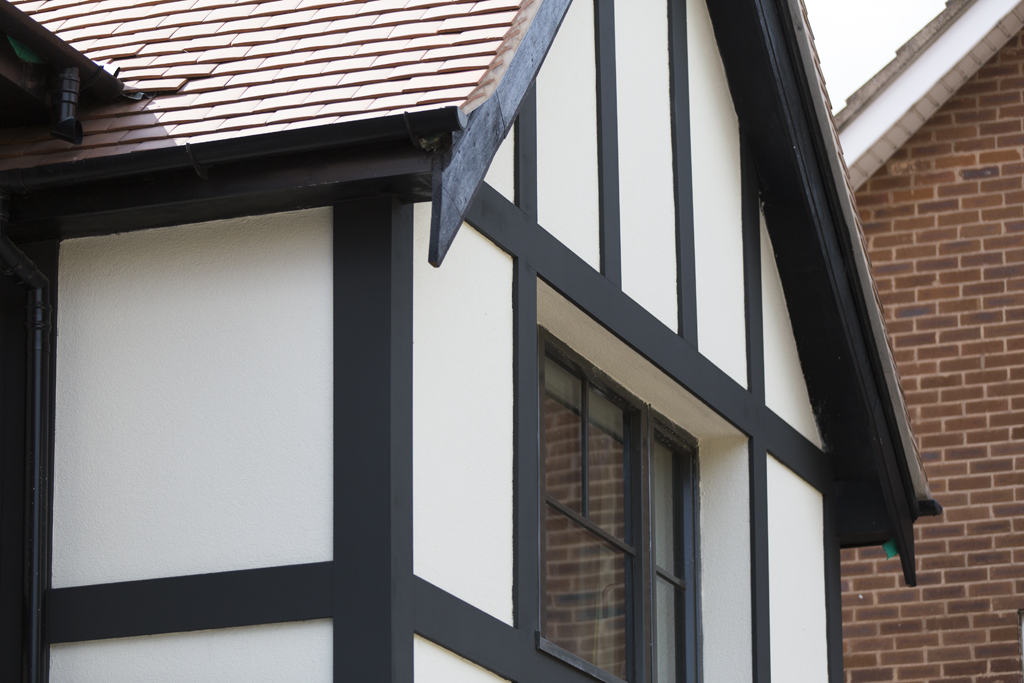 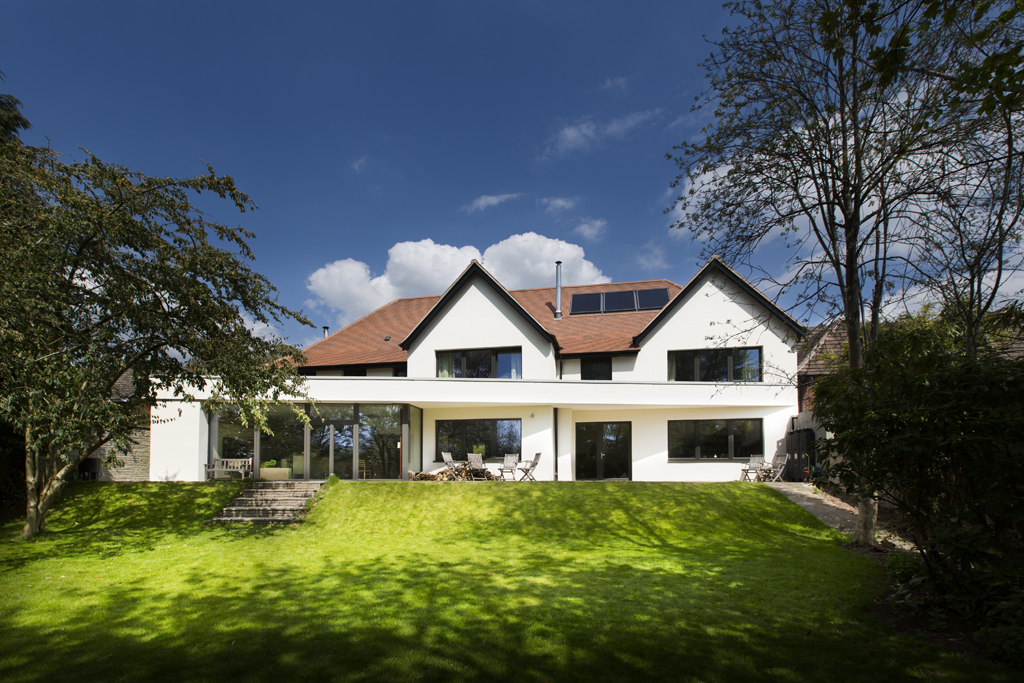 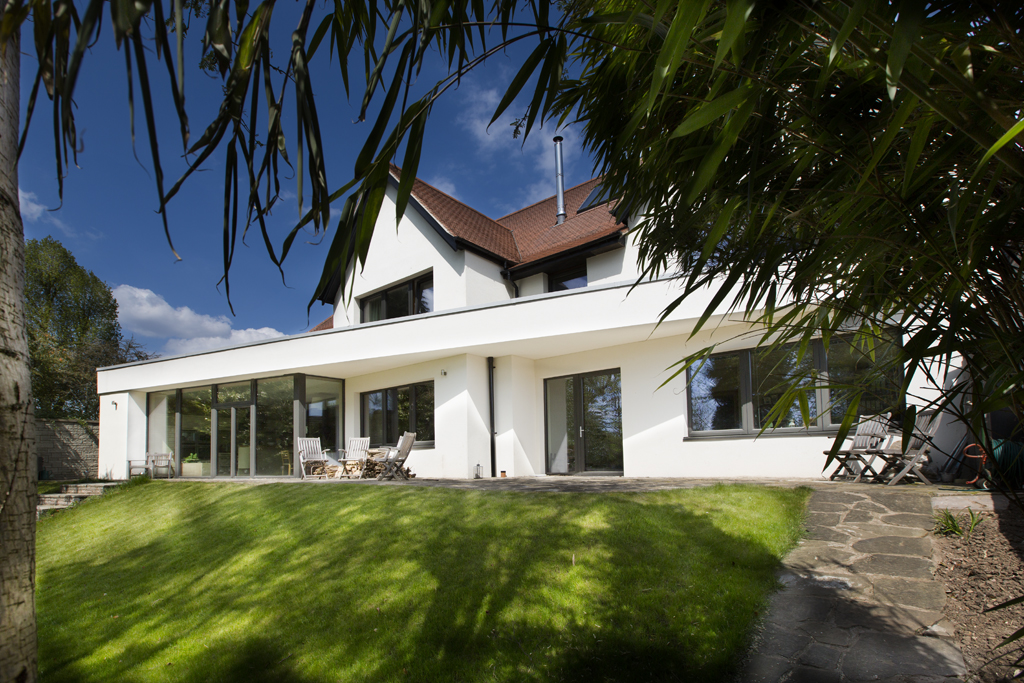